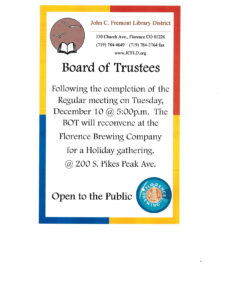 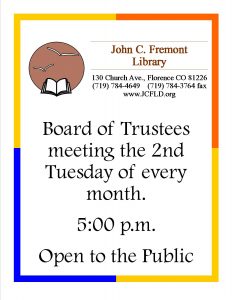 The Board of Trustees meeting is open to the public.
The Board meets the 2nd Tuesday of every month at 5pm.

Board of Trustees Opening 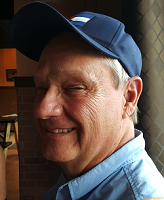 Dan grew up on a farm in Minnesota that has been in his family for over 100 years.  After he graduated from high school he studied Animal Science and Electrical Engineering in the Twin Cities.  While in college, the University library proved invaluable to his studies and employment.

In the 1970s, Dan went back to the library to research and learned computerization of algorithms and application development.  All his life he has had a deep respect and appreciation for libraries.  “They build communities, act as centers for the arts, preserve our history and champion our youth.  Without libraries, the very core of our liberties and rights as a country is at stake”, he said.

Daniel is very pleased to be a member of the board of trustees for the John C. Fremont Library, and will serve to the best of his ability. 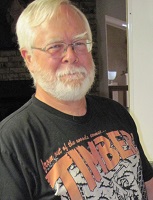 Joseph was raised in Indiana and became a Coloradan in 1974 which, as John Denver sang “…feels like home to me.” He was a geochemist for the U.S. Geological Survey in Lakewood until his retirement in 2009. He then built a strawbale home west of Florence in 2012 where he hikes, bikes, gardens, and reads. He relishes the peace and quiet, and where he can practice Buddhist meditation.